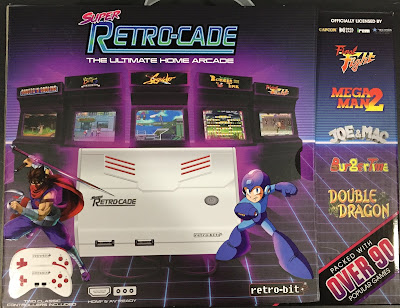 The Retro-Bit Super Retro-Cade is a consolized $60 emulation box that has official licenses for some Capcom, Irem, Data East, and Technos franchises. It is an interesting device that has a lot going for it, and a few issues as well. It has received a lot of hype online for how easy it is to "extend" its capabilities. I'm going to review this considering all aspects from a retrogamer perspective. 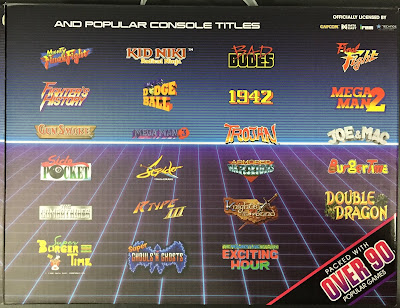 First off, the game selection is pretty good. As hinted by in its name, the Retro-Cade has a focus on licensed arcade ports, you can play the superior versions of many games such as Double Dragon, Final Fight, 1943, Armored Warriors, and many Data East, Capcom, Irem, and Technos classics. Too bad that it didn't have the Konami license, that would have had serious potential.

In some cases, both the arcade and home console ports are included, like Bionic Commando (NES), Mercs (Genesis), and Strider (NES). There are 90 games included, which is way more than the NES/SNES classic, and none are filler, unlike the At Games Genesis Flashback, which infamously included dozens of shovelware games amongst its game lineup. There are a lot of gems here, including Knights of the Round, R-Type 3, Mighty Final Fight, Ninja Spirit, Final Fight 2 and 3, and so on. I was hoping that the arcade version of RoboCop would make the list, but obviously sure the license expired. Those who are adamant to play official releases will be pleased. 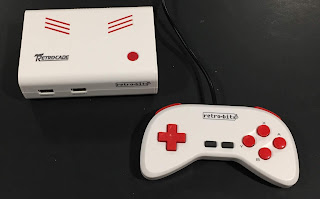 Given that this is an emulation device, the execution is hit and miss. The game play is responsive with nominal lag. My test is the flagpole jump at the end of the levels in Super Mario Bros. If I can make the 5000 point jump more times than not, the lag is minimal. I was able to pull this off more times than not. 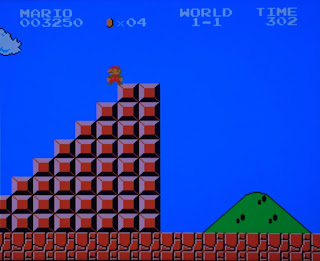 The the video quality is a bit soft, considering it advertises 720p output. It almost looks like and unconverted 240p pumped through HDMI; definitely not as sharp as a real console outputting RGB into an upscaler, but again, this is practically a budget device. While it may be sending 720p into the tv, I don't think it is processing 720p. The default setting stretches the image out to fill the screen, which is unfortunate. This can be changed to the normal aspect ratio, but you have to do this for each game individually as there is no global setting. This is a pain. I also would have liked a scanline option, but its not included.


The sound quality is fine, I didn't notice any issues while playing any of the Sonic or Mario games, which seem to be the benchmark. There is an option to use RCA cords for composite video output, if you wanted to use a CRT, but I stuck with HDMI. Save state functionality is included as well, however it takes a few seconds for the save state file to be written, which seemed unusual. For comparison, Retropie save states are nearly instantaneous.

Two usb controllers are included, and they are not great. The cord length is 10 feet, which is one thing that they did right. While the button layout mimics that of a SNES controller, its shape is a bit on the small side; there is less to hold overall on the bottom side and leads to hand cramps after a while. Because there is less material to hold onto, your thumbs are arched more than they would be. The buttons are a little mushy, and the shoulder buttons especially so. The d-pad is ok, except there are times that the right arrow doesn't register, which could just be my particular controller. I will have to try out the second controller (which is nice that there are two included).

Oddly, when I tried the official Retro-Bit Dual-link controllers (which are great, and sold separately), they did not work on this. I don't understand how a company can produce such a great controller, and then not make it compatible with one of their own consoles. I tried Hyperkin's GN6 controller (which is also good), but it lacks a select button. Pressing the start and select buttons simultaneously will exit a game, and if you have no select button you are relegated to power cycle the console to change games, which would be bad in the long run. So, not having good controllers is one thing, but not being able to use other controllers it even more annoying. I watched some videos of controller compatibility with this, and saw no good options listed. I hear that the SNES Inext controllers work, but the build quality on those are garbage. Essentially, you're stuck with the pack in controllers at the time of this review.

The not-so hidden feature that has people clamoring to pick up one of these is its ease of adding roms. Whatever your stance on downloading roms is, that is not point of this review. The ability to play any game from the NES, SNES, Genesis, and MAME catalog is tantalizing, especially since there is no difficulty in the process whatsoever. Speaking as a person who plays original games and  Retropie, I can't deny that I was blown away with the ease of adding games via SD card. Just throw your roms on an SD card, in a folder titled "retrobit games", and voila! You can even add pictures associated to the games, so they are easy to read from the selection screen.

I will say that you can have too much of a good thing. If you load lots of roms on a card, you will be in scrolling hell as you slowly churn through the immense game select screen. With Retropie and Everdrives you can cycle through screens of titles at a time, quickly advancing to the desired title. On the Retro-Cade, you have to scroll one line at a time. Thus, I recommend a separate, SD card for each system. You can just pop a different card in the back whenever you want to change, just like a cartridge.


If the standard for modern plug n' play devices is the NES/SNES classic, then this falls a tad short in overall quality. The poor controllers and compatibility and the soft video output are the sore spots for me. However, adding the ability to play roms is a huge boon to its appeal, possibly the main reason why some people are buying this. I don't myself prefer this over my other means, but I do think it is great for casual gamers. This is something that I would give this as a gift, along with some preloaded SD cards. There's just no fuss about its setup, it is truly plug and play. There are no issues that come up if you hit the wrong button combination or enter a weird menu that they don't know how to exit from (a'la retroarch in Retropie). The target audience is the nostalgic gamer who does not already have a bookshelf full of original carts nor RGB modded consoles. This is not for those who are adept at setting up Retropie images nor hardcore collectors. If you're are satisfied with your current console setup and game collection, this will not have much for you, but your friends will probably like it.

Some of my favorite classic arcade games that I have loaded onto the Retrocade: 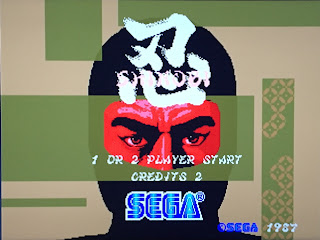 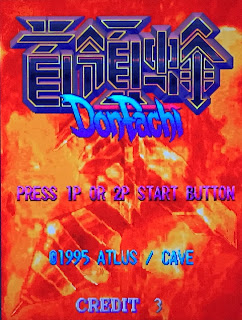 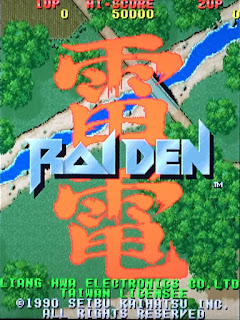 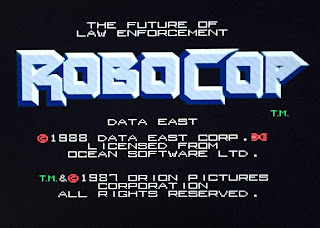