Street Fighter for the Sega Saturn 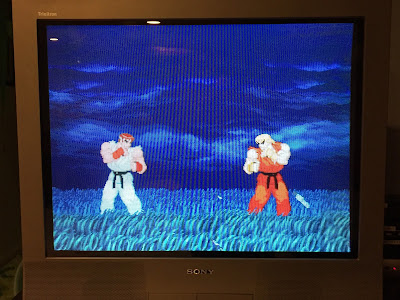 Like most people my age, my first Street Fighter game was Street Fighter 2 in the arcades.  I was in high school, and my friends and I would go to the local arcade after school and sink quarter after quarter into that game.  There was always a crowd, and challenge matches were the norm.  There was a code to follow in the arcade:  the cue of challengers is dictated by the order of quarters placed on the marquee of the arcade cabinet, and the winner stays.  Cheap throws garnered boos from onlookers, and finishing matches with specials were applauded. The first character I chose was Guile, because he looked like a badass.  Eventually I learned to appreciate other characters, and I eventually settled on Ken. 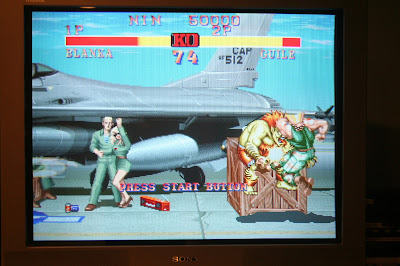 I remember being amazed at the variety of fighters, the attention to detail in the character sprites, animations, move sets, backgrounds, and music.  This was clearly a watershed moment in gaming history, and it set a new standard for fighting games.  It is definitely one of the most influential games of my generation.  Of course, Capcom realized this as well, and so the flood of revisions was spawned.  Street Fighter: Championship Edition, Street Fighter 2 Turbo, and Super Street Fighter 2 were the major revisions to hit the arcades and subsequently the home consoles. 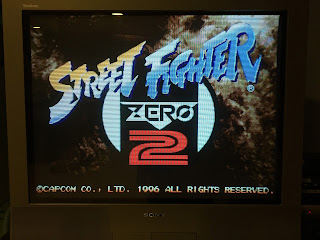 Some years later, nearing the end of my college tenure, I stumbled across a familiar yet unrecognizable game: Street Fighter Alpha 2.  It had some familiar characters (Ryu, Ken, Dhalsim, Sagat, Zangief) and some new ones.  I was confused by the title, as at first glance it seemed like another revision of SF2.  After taking it in for a few minutes, I realized it couldn't be the same line, as there was too much that was different.  The character sprites were completely redrawn, and there seemed to be more combos and super moves, and there was this new meter at the bottom of the screen.  I didn't know what to make of it.  It played smoother and faster than the SF2 that I knew.  I played for a while and left, and eventually forgot about it. 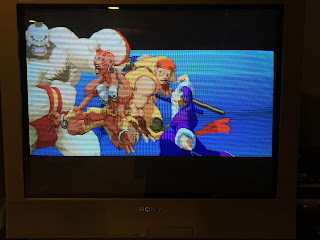 Fast forward to adult life, and my collecting shoot'em ups for the Sega Saturn had run its course, and I was looking for another genre of games with lots of action that I could play in short bursts.  It was then that I rediscovered the Street Fighter series, this time on the Saturn.  Since I was so used to importing games from Japan, I didn't really seek out U.S. versions.  I felt that since my Saturn collection was 99% Japanese, why change now?  Plus, I hated the fragile, awkwardly long cases that U.S. Saturn games were housed in.  And like most Japanese action games on the Saturn, there was practically no language barrier preventing me from having this mindset.  Also, playing Japanese games on a North American Saturn is super easy with an Action Replay cart. 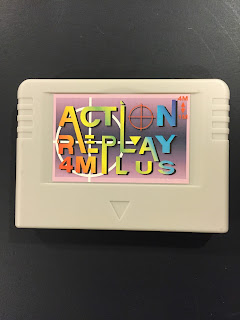 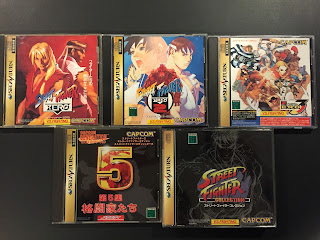 
The "Zero" games are the "Alpha" games here in the States.  There are also a whole slew of other Capcom fighting games that may include Street Fighter characters, but that is a story for another time.

I soaked these right up, and the experience is made ten times better with a good arcade stick.  Don't get me wrong, the Saturn controller (model 2) is awesome in its own right, but for direction specific special moves that originated in the arcade, an arcade stick is a must for purists.  The clicky responsiveness of the buttons, the muscle memory of quarter circle movement, and desperation of waggling out of a hold move are all part of the Street Fighter experience, and those are lost in translation when playing on a gamepad.  My stick of choice is the Sega Virtua Stick.  I also like the Hori SS Fighting Stick. 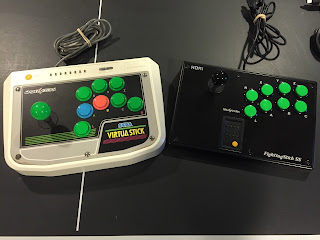 Now from what I understand, these arcade ports are nearly perfect.  I am not the best person to judge that as it has been years since I have seen some of these in the arcades, but to me they are awesome regardless.

The Street Fighter series continues to this day on modern systems, but nostalgia is a strong factor in bringing me back to these games.  Modern, high-definition graphics, flashy animations, and down loadable content are not for me.  I guess I'm the gamer equivalent of the old man on the porch,  yelling at kids to stay off the grass.

If you own a Saturn and like fighting games, you should really check out any of the aforementioned Street Fighter releases.  It is a picture of perfection captured in time, on a system that is widely overlooked.