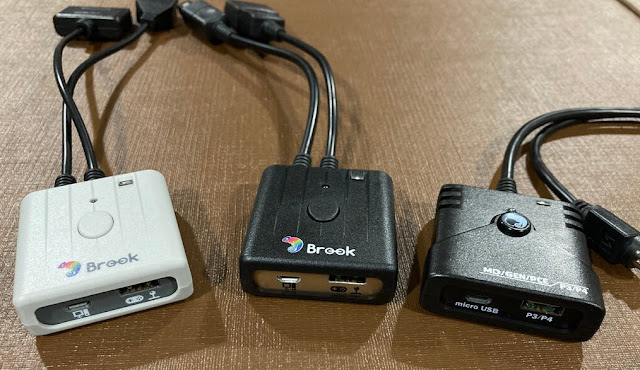 Arcade sticks are plentiful for modern consoles, regardless of platform. Whether you own a Switch, Xbox, or Playstation, the popularity of established fighting games ensures that there will be new versions of arcade sticks. If you have ever searched on eBay or Amazon for one, you know what I mean. This is not the case for retro consoles though. While there might be one or two arcade sticks available for each of the consoles from the 80's and 90's, the selection is entirely lacking. The NES had the Advantage, the Super Nintendo had the Super Advantage, the Genesis had the Arcade Power Stick (in 3 and 6 button versions), and the Turbo Grafx had the Turbostick, and so on. For those sticks mentioned, the quality of them were OK for the time, as it was all we knew. However, they don't hold up too well today, especially compared to modern sticks.
Arcade sticks have come a long way as far as quality. Microswitches have replaced spongy, rubber membranes, for the better. I have a Hori Real Arcade Pro stick that I bought during the Playstation 3 era. I would classify it as mid-tier, as it's not the cheapest one around and not the most expensive either. It has a large base which rests uniformly and comfortably on my lap. The cord is ten feet long, within reach for a couch or easy chair. At 45 years old, sitting on the floor is not as fun as it once was. I have replaced the joystick and buttons with arcade-quality Sanwa parts, and it fits my needs as a non-competitive player perfectly.

While most retro games are perfectly playable with the default pack-in controller, there are times when the experience can be taken to another level by using an arcade stick. Shooters (2D) and fighting games come to mind. These games are born of the arcade, and the arcade sticks were an integral part of the experience. Playing a port of an arcade game at home with a control pad is fine, but you can't help but feel something is missing, especially if you first experienced the game in the arcade.

The company Brook makes controller adapters that allow for modern controllers / arcade sticks to be used with retro consoles. They have an extensive product catalog, spanning nearly every configuration of console. They are branded as the Wingman series, and I have three of them: Wingman SNES, Wingman SD, and the PS3/PS4 to Mega Drive/PC Engine Super Converter. That last one is not named Wingman for some reason, but it serves the same function as the others (?). Anyway, those adapters allow for my USB arcade stick to be used on a multitude of older consoles. 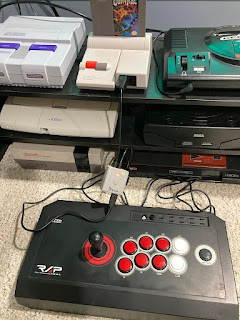 The Wingman SNES has has two controller plugs, allowing for NES and SNES compatibility. This is amazing value. I can effectively replace my Advantage and Super Advantage sticks for one superior stick. While most of the games on the NES were platformers, which are more suited to the original pads, being able to use my Hori stick instead of the Advantage for shooters is a huge improvement. The SNES had a decent amount of shooters, more than people think. It also had a glut of fighting games, and even though the SNES controller has six buttons, I have always thought that using shoulder buttons was awkward for the 5th and 6th buttons. The adapter allows for button remapping if so desired. 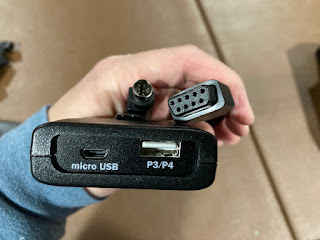 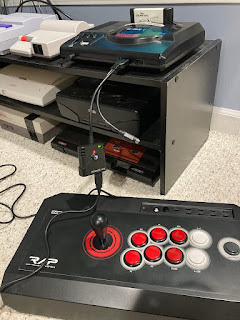 The PS3/PS4 to Mega Drive/PC Engine Super Converter does what it's lengthy name says it does, except that I have a Genesis instead of a Mega Drive, which does not change functionality. The Genesis and PC Engine are both homes to the vast majority of shooters released during the fourth console generation. The official Sega arcade stick is OK, but definitely not up to modern standards. It's rubbery membranes do a decent job considering its era, but the responsiveness pales in comparison to the microswitches that we have become accustomed to. I have an Ascii PC Engine arcade stick in the same style as the NES Advantage, but its just OK as well. It has a small base, and is awkward to position on your lap. I need a larger base, so I used a text book to keep it from sliding around, which was not much more comfortable.  Since the Genesis and PC-Engine are my favorite consoles, this converter definitely gets the most use! 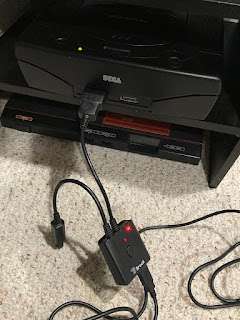 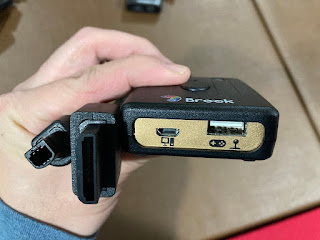 The Wingman SD allows for modern controllers on the Sega Saturn, and Sega Dreamcast. While I do have the official white Saturn Virtua Stick, but it's not holding up too well. The parts are not quite arcade quality, and while it was awesome in its time, it is not as smooth of an experience anymore. I do have the official Dreamcast Ascii arcade stick, which I modded with Sanwa parts years ago, so it is in great working order. But if I'm going to buy this for the Saturn, I may as well use it for the Dreamcast as well. The Dreamcast has an extensive library of shooters and fighting games as well. The Wingman SD has 200 blocks of VMU memory built in, so swapping VMU units is no longer necessary. 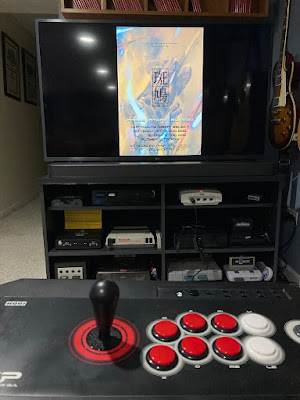 I know that most people who are interested in these Brook convertors are primarily using the modern PS4, PS5, Xbox, and Switch controllers for their bluetooth functionality. More options are great and I'm glad that the functionality is there, but I specifically bought these for use with my arcade stick. To me, the original controllers are not improved upon by using modern bluetooth controllers, the original pads were mostly fine. The arcade stick is a different animal, and provides a vastly different experience, filling a need that was until now unmet. I highly recommend any of these Brook convertors for your retro consoles.
By andrewpark800 - February 02, 2022