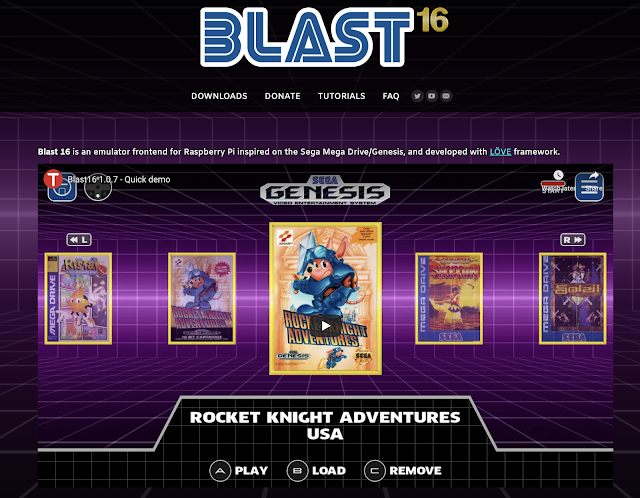 Ever since Sega announced their plans for a Genesis/Mega Drive Mini, fans have been eagerly anticipating its arrival. I posted about what games I would have included here. The unit was originally to be developed by notorious retro-butcherers At Games, a decision that received universal derision. Hearing how the fans reacted, Sega immediately reversed course and fired At Games. To our immense joy, it was later confirmed that renowned retro masterminds M2 would handle the port duties. With that great news, we just have to wait to see how it all comes together on September 19th. 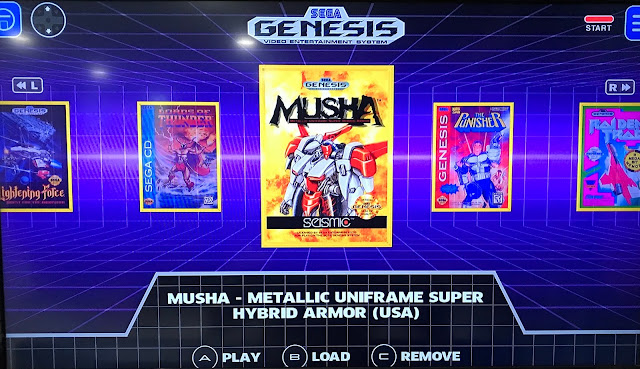 The final list of all 42 games to be included was released, and naturally, you can't please everybody, myself included. I am particularly disappointed in the exclusion of MUSHA, Thunder Force IV,  and Revenge of Shinobi on the North American version. There are also some questionable inclusions, like Virtua Fighter 2, Space Harrier 2, and Alex Kidd in the Enchanted Castle. We normally assume these mini consoles will be hacked in time, and the ability to add more games is inevitable. This was the case with all of the mini consoles that came before. Something about this one feels different, as I have very high regard for the skill set of the programmers at M2, and I'm not so sure their work will be as simple to crack open. Maybe I'm wrong, time will tell.


Recently is was discovered that an independent developer has created a frontend for the Raspberry Pi in the spirit of the Genesis mini, called "Blast 16". Rumor has it that it was submitted to Sega, and they really loved it, however due to time constraints they had to turn it down as their own production was was nearing completion. Whatever the case may be, it's presentation, menu, and simplicity channel Nintendo's interfaces on their recent classic consoles, which is a good thing. The average user is not a hardened emulation expert, so a simple, intuitive interface is welcome.

This image allows for playing games for Genesis/Mega Drive, Sega CD, 32X, Master System, and Game Gear. This is clearly a Sega-centric concept, as Nintendo already has a stellar Mini-lineup.

For those who want to try their hand at creating their own Genesis mini, this is perhaps the simplest Raspberry Pi install that I have ever seen. The website had the image available for download, as well as other extras like a thorough instruction manual, boxart and downloads. Really, its an easy install, just follow the instructions. 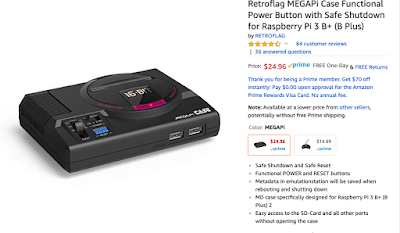 To help make the experience match the spirit of a Sega Genesis, the Retroflag MegaPi case is a perfect match to house your Raspberry Pi, so much so that the author of the program included their script for the safe shutdown and reset buttons on the case. Other accoutrements are the officially branded Retrobit USB Sega Genesis controllers. These are identical in build quality to Sega's original controllers, and updated with extra buttons for increased compatibility. 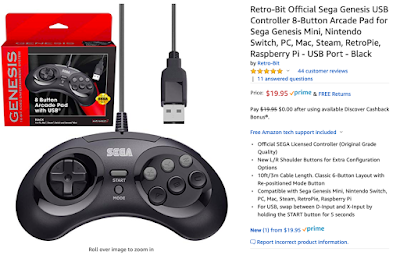 I have an original model-1 Sega Genesis, with RGB scart cable through an OSSC, Mega Everdrive X7, as well as Analogue's Mega SG. Even with having those superior options, there is a one primary reason why this Blast-16 build appeals to me: Visual save states. I absolutely love the ability to save a game at any point, and return to the game later and see a snapshot of where I was in the game. To me, it is the supreme convenience.


Other features of note include customizable emulation settings, regions settings, the ability to delete games from the menu, and much more. I know that Retropie offers options by the truck load, but they can be somewhat nonintuitive to access for most. I find Blast-16 to have the perfect balance of options and simplicity.

The gameplay is emulation standard, with the option of Genesis Plus GX or Picodrive as provided cores. These of course allow for 32X and Sega CD gameplay, further adding to the appeal. The 32X ports of After Burner II and Space Harrier are arcade perfect, in my opinion, and must adds.

As far as emulation settings go, I recommend the integer scaling turned on, as it will prevent the "shimmering" of graphics when the screen scrolls, providing cleaner visuals. This is more noticeable is some games compared to others, but it generally looks better with the integer scale turned on. Autoload will have you pick up right where you left off when you select a game. The TV filter softens the picture to represent an old CRT. I personally am a fan of scanlines, so I have mine turned on.

This build is so aesthetically appealing, designed with the Genesis grid pattern, black and white color base, and snappy music to boot. I would be perfectly happy to have this as the official Genesis mini front end, but it wasn't meant to be I guess. Now it can be your unofficial front end for your Raspberry Pi. I highly recommend giving it a try, and building your own customized Genesis mini.