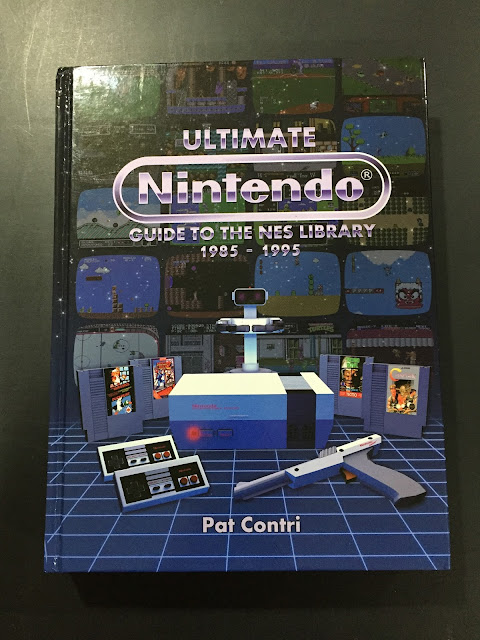 When people get into retro gaming, they want to seek out reviews and lists for the best games to play. There are a plethora of these sources online, but not so many in print form. Perhaps it is indicative of the age range of the primary retro gaming audience that many want a physical product. While there may be books written of about gaming in general, there are not too many on the topic of retro gaming, and even less focusing on the breadth of games available for retro systems.

This is starting to change. Brett Weiss was one of the first to specifically write about the game libraries with his Classic Home Video Game Series (2007-) of books. Jeffrey Wittenhagen chronicled the NES library in his The Complete NES: Officially Licensed US Releases (2015). This review is on the the newest entry in this young genre of video game compendiums, Pat Contri's Ultimate Nintendo: Guide to the NES Library.

Pat Contri is most well known for his YouTube channel: Pat the NES Punk. His videos include reviews, skits, podcast discussions, and other gaming related topics. He started his channel in 2007, and is widely credited as a major influence in the retro gaming boom, along with other early YouTubers such as The Angry Video Game Nerd, and Classic Game Room.

Pat has channeled his knowledge of the NES games into an exhaustive guide book, where every game is reviewed, reflected upon, and rated. The reviews are written by Pat himself, as are many of the reflections, with help from other contributors.

My first impression of the book was that it was very substantial, in every way. The weight, the paper quality, the sheer amount of content bursting off of the pages signifies a labor of love, and an obvious level of dedication. Some might even say that it has too much information, as pages may seem a bit cramped, with text riding up very close to the edge of every page. It could easily be mistaken for a college textbook from afar. 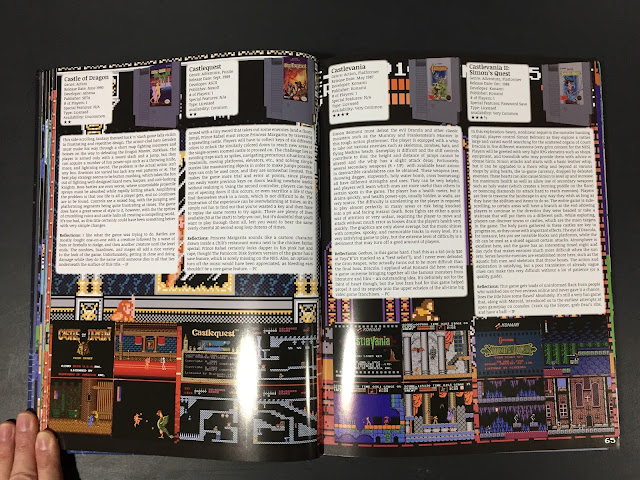 Each page reviews one or two games, depending on how influential the game is. Every review provides at least four screen shots, which is awesome. I have always felt that one screen shot does not convey enough information about a game, but having four provides a sense of continuity that may pervade through a game, giving better insight into how the visuals hold up throughout the game, how the gameplay may vary, instead just one moment.

Other information provided includes genre, developer, publisher, release date, number of players, rarity, and Pat's rating out of five stars. The main review take up the bulk of the text section, and reflections are about a third of the section. I like the idea of a reflection after the review, as it offers another persons slant on the game, and perhaps discusses the impact of a game or other interesting tidbits that would not be proper to include in the review itself.

Even the lowliest of games is given proper treatment, with primarily objective reporting. While I do disagree with some of the ratings here or there, that is to be expected, and nothing was wildly off.

Visually, as I mentioned earlier, there is so much information that the pages seem busy. Behind the white test section is a background pic from the game being reviewed, and this may be the little extra that was not needed. With four screen shots from each game, having the extra layer of color behind everything ends up distracting. This is a minor gripe, as I appreciate the amount of content what was included.

Beyond the reviews themselves, the book has extras that are excellent inclusions. Articles from other names in the field, scans of promotional materials, descriptions of peripherals, unlicensed games, and many more extras are included. 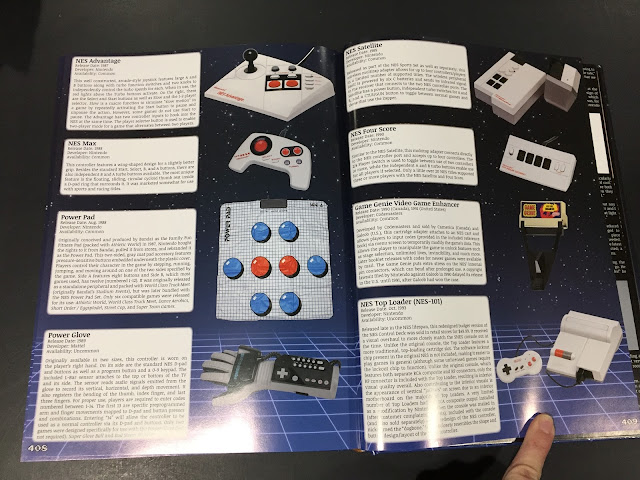 So, out of the other game library books out there, this one stands up above the rest. At $60, it is a bargain in my opinion, I can easily see this asking for up to $100 with no drop off in sales. Strongly recommended for any retro game enthusiast. 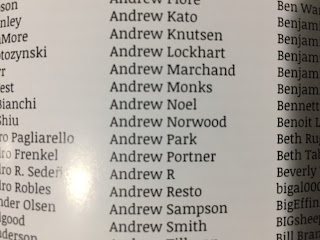