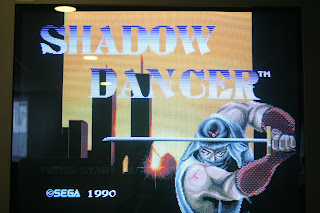 
At the end of each 3-part round is a boss battle.  Each boss is different and has relatively easy patterns to figure out.  You have ninja magic to rely out to get you out of a jam, and it will deplete the boss of two hit points.  Thus, you have boss fights that aren't too frustrating. 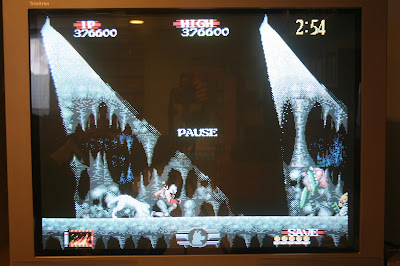 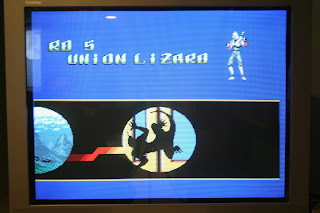