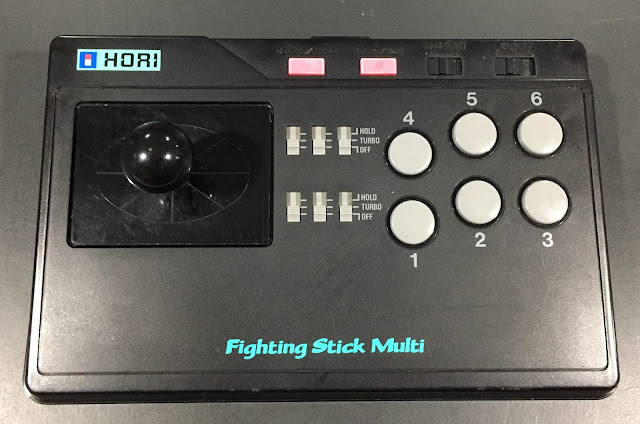 While I am a huge fan of the PC-Engine and shooters, I find the default control pads just so-so.  The buttons are fine, but the d-pad is a little stiff and hard on the thumb after a while. Being that there aren't a plethora of choices of controllers for the PC-Engine, I thought I would just go with what I had.
Eventually I stumbled upon this gem of a joystick. It is one of the earliest instances of a joystick with microswitches that I know of. In fact, I can't think of any joystick of the era (early 90's) that sported microswitches. 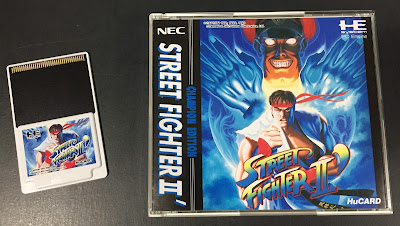 Shooters are my favorite genre, and the speed of those games requires an agile thumb and better precision than the stock d-pad can manage. Its not that microswitches are absolutely necessary, its the fluid control of the stick that makes it stand out.  Now this is called a fighting stick, and it has six buttons, so anyone with a working knowledge of the PC-Engine would associate this stick with Street Fighter 2' Champion Edition. That's great and all, but I'm just glad I found it to play my shooters on. 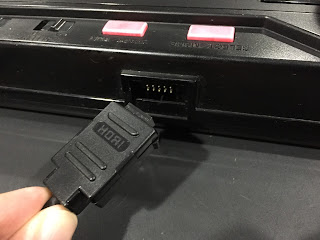 It comes with interchangeable cords for the SNES and Genesis, which is just awesome.  Not only is this one of the best sticks for the fourth generation, you can use it for Space Megaforce on the SNES, M.U.S.H.A on the Genesis, and Gate of Thunder on the PC-Engine Duo! 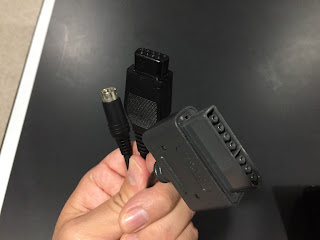 Another reason this stick rises above the rest is its wide, heavy base. Most sticks during the era were smaller, and uncomfortable to hold while playing straddled on the top of your legs. The SNES Super Advantage and Sega Arcade Power stick are both guilty of this. There is considerable heft to the stick, giving it a larger presence and improving handling. Sometimes with smaller sticks you have to hold on to them while controlling the joystick so that it doesn't slide off your lap, but that's not the case here. If there is one complaint that I have, it is that the buttons have spongey rubbery response, but that was typical for consumer sticks at the time. This is nominal, considering the upside. 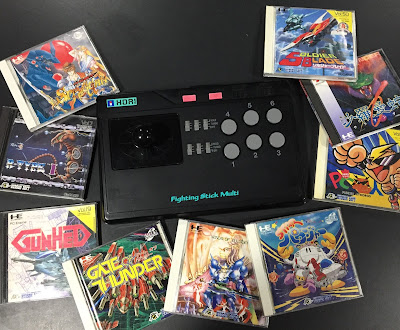 So, if you are considering investing in a joystick for the PC-Engine family of systems (or Turbo Grafix, as there is a controller adapter available online), I think this is a superb choice.  There could be a better one out there, but it is pretty hard to find a Japanese exclusive joystick from over twenty-five years ago, let alone one of this quality.